Trimix: What is It and How Does it Work?

Learn about the penile injection Trimix and how it's used as a treatment option for ED.
Men's Health
November 28, 2021 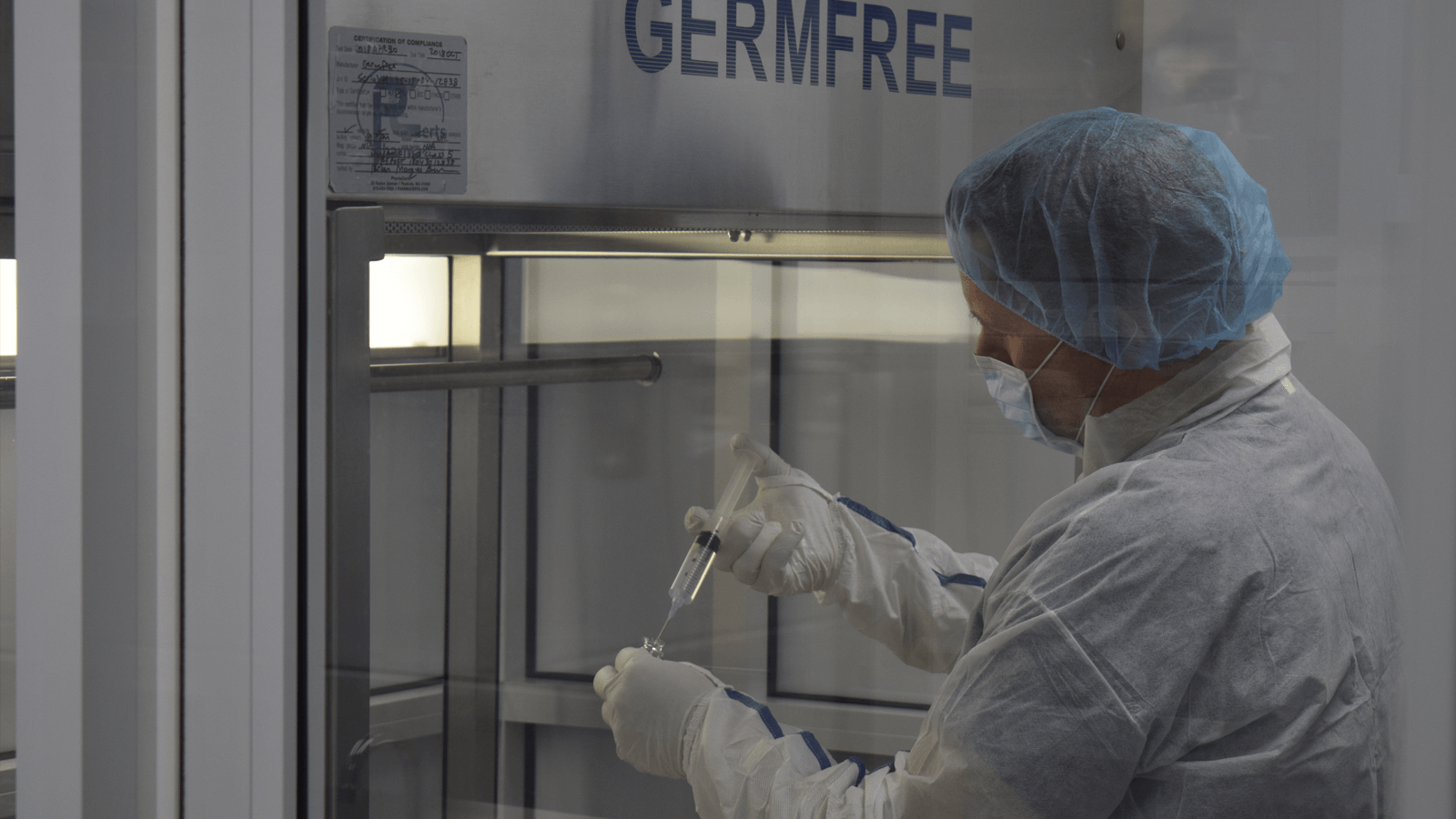 What is Erectile Dysfunction?

Trimix is a compounded drug that consists of three active components: phentolamine, papaverine, and alprostadil in varying proportions. Its primary use function is to combat erectile dysfunction (ED). This drug is not readily available in traditional retail pharmacies but must be specially made at compounding pharmacies in a sterile laboratory, such as Bayview Pharmacy.

The components of Trimix have been shown to exert a synergistic effect in causing sustained penile erections in individuals suffering from ED, typically up to 45 minutes. In contrast to the first-line drug treatment of ED, PDE5 inhibitors, administered orally, such as Tadalafil and Sildenafil, Trimix is an injectable medication administered locally into the penis. Trimix injection is usually made in dosages that are tailored to the needs of each patient.

The components of Trimix injection are summarized below.

Phentolamine is a drug that can be used to increase blood flow. Phentolamine given by injection causes blood vessels to expand, thereby increasing blood flow. When injected into the penis (intracavernosal), it increases blood flow to the penis, which results in an erection.

Alprostadil, also known as Prostaglandin E1, is an effective treatment for men with erectile dysfunction. It dilates the vessels of the corpus cavernosum and produces its effect by opening them up so blood can flow more accessible through your penis. When applied locally to the penis, it relaxes smooth muscles in your corpus cavernosum and dilates arteries of that area, leading to greater blood flow. It is one of the most quickly metabolized hormones, with about 80% being broken down after just a single round in circulation. Additionally, it has a very short half-life - only 5-10 minutes.

Papaverine is a vasodilator that relaxes smooth muscles in your blood vessels to help them dilate (widen). This lowers blood pressure and allows it more quickly through the vessel walls, allowing it all to reach its intended destination. Papaverine has been known as an effective treatment for high cholesterol levels or angina pectoris because of how well it increases flow throughout our bodies' smallest passageways, the capillaries. The process through which smooth muscles relax, allowing for increased blood flow to this area, can assist in penile erection.

How Does Trimix Work?

Trimix injections are a compounded drug that works synergistically. Each of its individual components may have some effect in causing an erection. Still, when these are combined into one prescription, they can enhance each other's positive results even more than what would happen on its own! The combination could be significantly greater than if any single one was taken alone - meaning it has higher chances for success with patients who found other ED therapies to not be as effective.

Once injected into the injection site of the corpora cavernosa (base of the penis), Trimix may cause the relaxation, expansion, and filling of the corpus cavernosum inside with blood, resulting in a penile erection for the duration of sexual intercourse or up to 30 minutes.

Trimix is one of many penile injections provided by a compounding pharmacy like Bayview Pharmacy and is made to be used only by men, with no indication for use by women. Even though its individual components may be used in other therapeutic benefits for women, as a compounded drug, Trimix is an injection therapy used solely by men to treat erectile dysfunction. It is used if other oral ED medications have proved to not be as effective.

Patients should not consider using Trimix injections right away. Instead, they should try and fail other PDE5 inhibitors such as Tadalafil, Sildenafil, and Vardenafil.

What if I've tried other PDE5 inhibitors, and they didn't work?

Suppose you have tried other PDE5 inhibitors prescribed by your doctor or physician. In that case, you may be able to talk to your doctor about taking the Trimix injection to try and combat erectile dysfunction.

How to Self Administer Trimix

The injection Trimix can be self-administered locally into the penis. It may be injected up to three or four times per week, but there must still be at least 24 hours between injections for safety reasons. Self-injecting oneself is not as painful or stressful if done correctly.

It can be pretty straightforward, and the proper technique will make it less daunting for some men who may feel anxious about doing so themselves.

The following steps can be followed to safely self-administer the Trimix injection.

The effects of Trimix become evident about 5 – 15 minutes after its injection into the penis as it induces a penile erection. Depending on the person, its duration of action can vary anywhere between half an hour and an hour. However, if you have a prolonged erection exceeding longer than 3 hours, consult with your prescribing physician immediately.

Will the injection hurt?

No, this penile injection therapy is a relatively painless procedure if done correctly with the correct technique.

How to Safely Store Trimix

Trimix is an odorless, colorless, and slightly yellow liquid that patients should not use if it becomes cloudy-looking or has particles in it. If they do encounter this problem with their medication, they should talk to their healthcare professionals.

Trimix and Its Benefits

Compared to other PDE5 inhibitors, Trimix injections have certain benefits such as:

Trimix injections should be used after other PDE5 inhibitors are ineffective as a treatment for erectile dysfunction. Trimix injections were found to have an approximate overall success rate of 80-90%, which is excellent news for those having difficulty keeping an erect penis.

Side Effects of Trimix

Even though Trimix is seen as one of the generally safe erectile dysfunction medications, some men may experience some side effects during use. Some side effects are but are not limited to:

How Do I Get Trimix?

You can obtain Trimix by having a valid prescription from a healthcare provider and sending it to a compounding pharmacy, such as us here at Bayview Pharmacy. We formulate all of our Trimix injections within our state-of-the-art walk-in laboratory by our team of pharmacists and technicians. It can be faxed to us at (401) 284-4505, or send to us electronically. Currently, we are only shipping to RI, MA, CT, and ME. 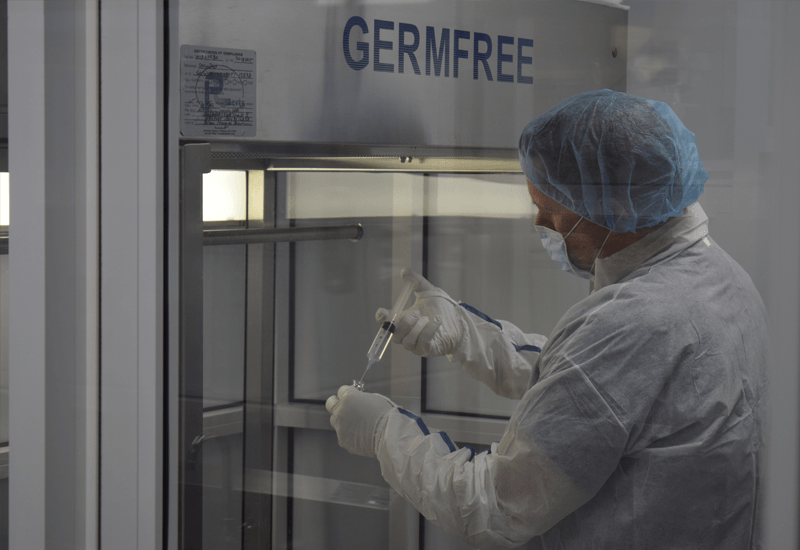 Why Sterile Compounding Pharmacies Are Vital 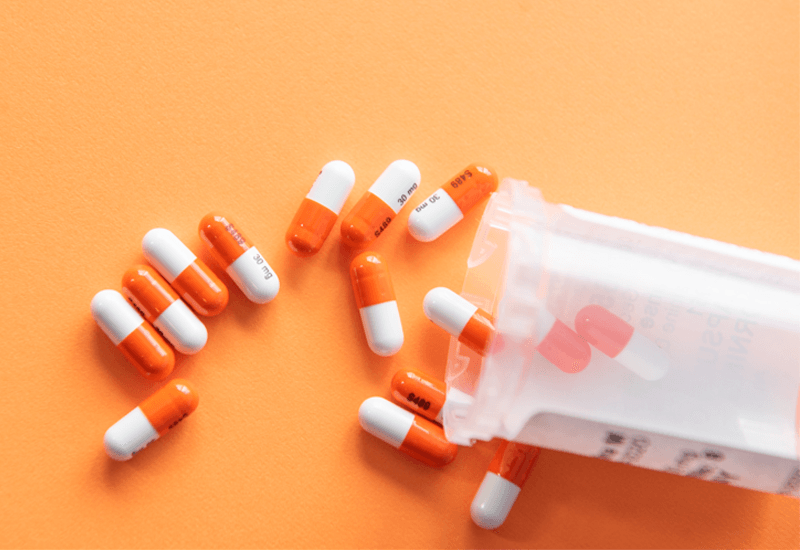 What Compounding Pharmacies Are and Why They're Important 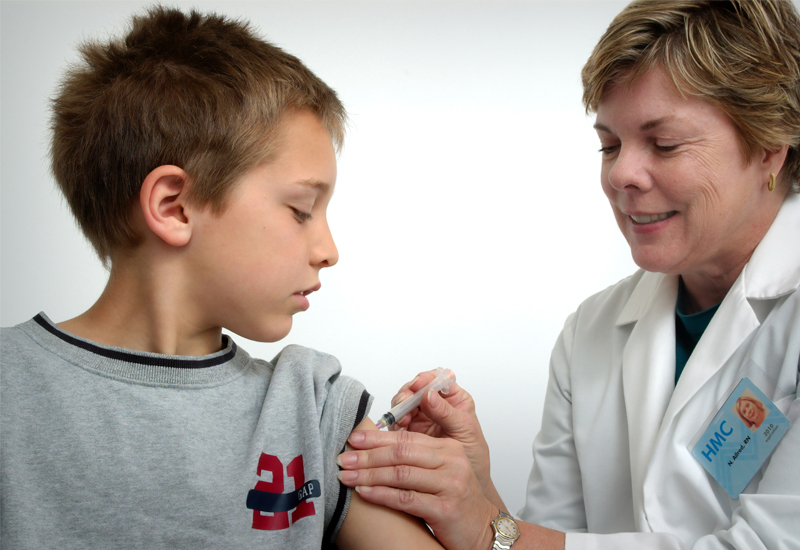 Averting Colds and Flu: 9 Things to Do Now for a Healthy New Year
Back to Blog

Get your medication personalized.

A prescription from a licensed practitioner is required for compounded prescriptions. Practitioners shall apply their professional judgement within the scope of their specialty when prescribing. No compounded medications are reviewed by the FDA for safety or efficacy.
Bayview Pharmacy Inc. is a multi-state licensed 503A pharmacy possessing both sterile and non-sterile laboratories.
Available States: RI, MA, CT, ME, FL. More coming soon.