Save 10% on your prescription(s) by enrolling in Automatic Refills. Sign up Here

Better the world through customized medicine. 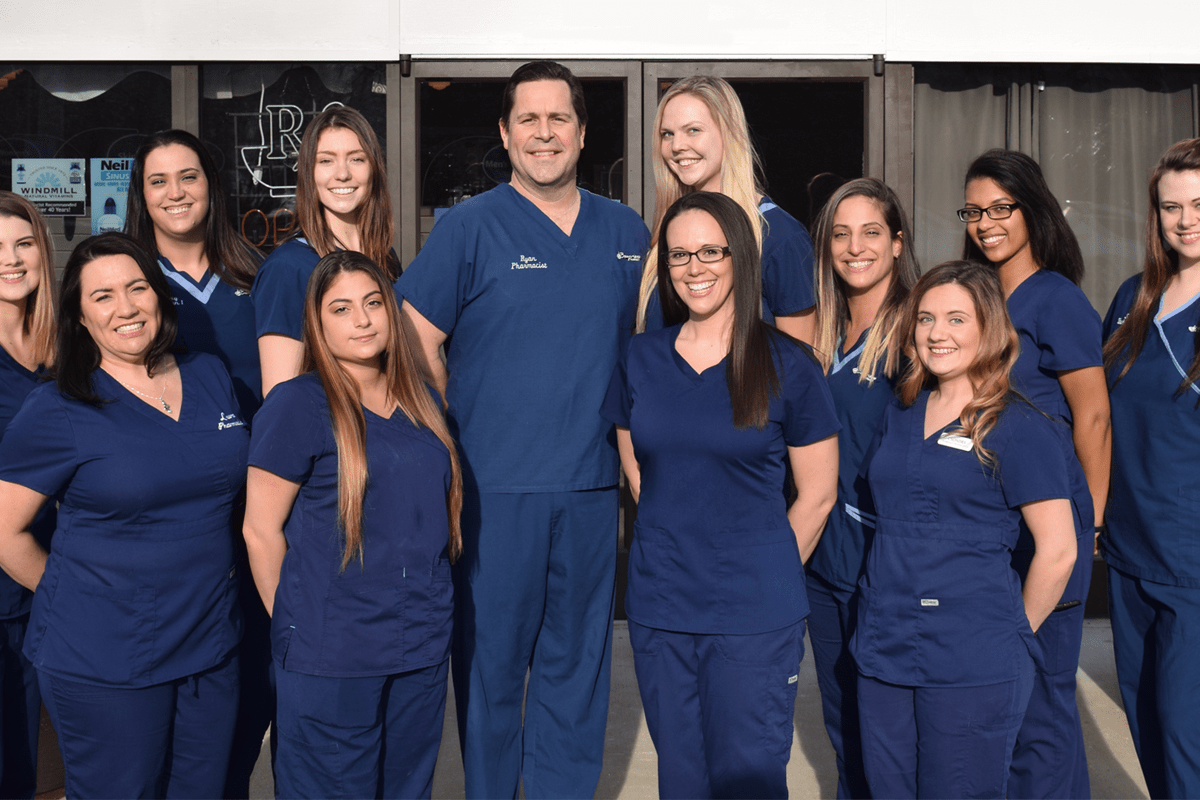 We're a pharmacy that cares about you.

Bayview Pharmacy is a family-owned and operated pharmacy providing quality compounded medications to New England for over 15 years. We are proud to be one of the region's leading compounding pharmacies, and we take our commitment to our patients very seriously.

From our state-of-the-art laboratory to our team of highly skilled pharmacists and technicians, we are dedicated to providing our patients with the highest quality medications possible. We believe that every patient deserves customized medicine tailored specifically to their individual needs. That's why we always take the time to listen carefully to each and every one of our patient's concerns and why we never compromise on quality.

If you're looking for a pharmacy that will go above and beyond to provide you with the best possible care, look no further than Bayview Pharmacy. We are always here to answer any questions you may have, and we look forward to serving you. Thank you for choosing Bayview Pharmacy!
The story so far...

Ryan D. Dyer, Owner and Pharmacist in Charge, graduated from the University of Rhode Island with a Bachelor of Science degree in Pharmacy. Ryan moved back to Maine which is where he grew up and briefly worked for Wal-Mart as a pharmacy manager in Bangor, Auburn, and Palmyra Maine.

Ryan opened Pittsfield Pharmacy in Pittsfield, Maine with his then wife Christine Dyer. Christine is also a graduate of the college of Pharmacy at URI, graduating in 1993. After 7 years, they grew the business to one of the busiest and most successful independent pharmacies in Maine, and sold the business to Waltz Pharmacy of Damariscotta, Maine and moved back to Rhode Island.

The retail prescription portion of Bayview Pharmacy was acquired by Rite-Aid allowing Ryan and Christine to concentrate solely on custom compounded medications. Bayview Pharmacy continued to grow over the next 10 years in South County, Rhode Island.

Laura Kozielski joined Bayview Pharmacy as a pharmacist, also a graduate of the University of Rhode Island.

Bayview Pharmacy moved to Warwick, Rhode Island. Warwick, RI is a more centralized location, and the pharmacy continued to grow as a result. Maintaining the prescribing relationships in South County RI, Ryan was able to build new relationships with new prescribers.

At the start of the Covid-19 pandemic, Ryan's son Josh joined the business after graduating from the University of Rhode Island. After studying computer science, he has been responsible for growing the family business by creating multiple versions of the Bayview Pharmacy website, and building the e-commerce side of the pharmacy.

Bayview Pharmacy was one of the largest providers of hand sanitizers and personal protective equipment for all of Rhode Island and Massachusetts. We provided hand sanitizer for multiple government agencies, the Army, USPS, UPS, FedEx, police departments, local businesses and restaurants, and many more.